PRP (platelet-rich plasma) originated in 2006 to treat tennis elbow, and since then, it has been shown to have healing properties that are superior to steroids. It captured headlines after being used by pro athletes such as Tiger Woods and Hines Ward.

It’s no surprise that PRP continues to find new uses such as improved sexual performance in both male and female patients. For the purpose of this treatment, the usage of PRP is specifically for sexual rejuvenation.

PRP Injections for Sexual Rejuvenation for women is a simple and minimally invasive process that takes less than an hour in the office. The platelets release growth factors and jumpstart the body’s ability to heal.

Most platelet counts in the body are around 200,000 from whole blood. This amount is concentrated two to six-fold to create up to 2,000,000 platelets. All these platelets are captured in a chamber and then re-injected into various parts of the body.

For sexual function, these parts of the body include the penis for men and the g-spot, the clitoris, and the urethral area (to relieve incontinence) for women. This non-surgical procedure stimulates new tissue and blood-vessel growth, as well as increased sensitivity.

The PRP Injections for Sexual Rejuvenation treatment is often done in conjunction with our Z-Wave for men or women and our Co2re Intima for women. Benefits include:

The effects may take from three to six weeks to begin, with others experiencing improvement much earlier. The actual plasma may go away in three days, but the actual growth has not yet begun.

A woman can have decreases and increases in sensation or MORE urgency to urinate temporarily during the first six weeks. However, most women experience nothing in the first three weeks.

Then things start to kick in. If they had pain, it starts to decrease. Dryness decreases, sensitivity begins to increase, and some experience orgasms for the first time.

Used alone or in conjunction with the Co2re Intima, the PRP Injections for Sexual Rejuvenation act as a potent growth factor and is widely useful in female vaginal rejuvenation. This treatment can have the same healing/regenerative properties when used to inject the female G-spot, clitoris, and urethral area.

Radiance uses EmCyte PurePRP, which continues to outperform other competitors in terms of efficacy and clinical outcomes.

EmCyte PurePRP provides the highest available concentration of platelets to the area injected. This triggers tissue repair and the production of NEW cells, blood vessels, and nerve endings. The result is stronger and more frequent orgasms, increased sexual desire, and relief from incontinence.

It may take a series of several injections for full results to be seen. However, the overall result can be long-lasting – up to a year! There are no side effects and no chemicals, and treatment takes less than 30 minutes.

Dr. Bennack and Radiance’s staff have been trained in the very specific method of using PRP for rejuvenation Sexual Rejuvenation and it is a safe and painless no side-effect treatment for those wanting to enhance their sexual performance and satisfaction. Call Radiance San Antonio today for a complimentary consultation to see if PRP Injections for Sexual Rejuvenation is right for you. 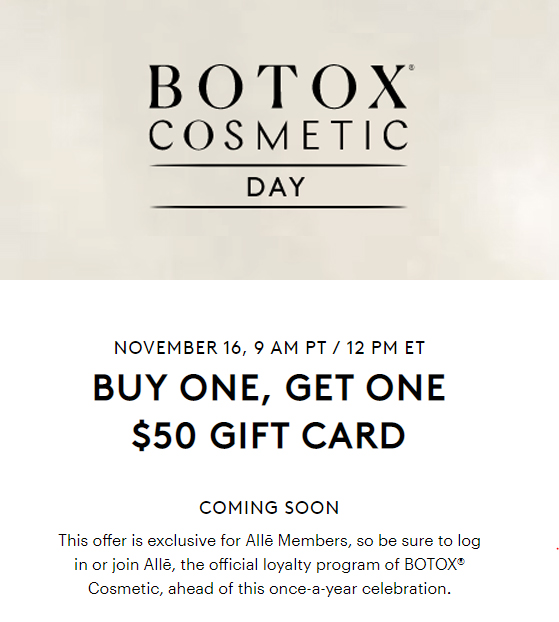